Notice: curl_setopt(): CURLOPT_SSL_VERIFYHOST no longer accepts the value 1, value 2 will be used instead in /home/admin/web/eastrussia.ru/public_html/gtranslate/gtranslate.php on line 101
 Serviceman threatened to blow up headquarters in Khabarovsk - EastRussia | Far East
News February 25 2020
Sakhalin Region 11:02 Korean airlines plan to fly to Sakhalin
Sakhalin Region 10:21 The prosecutor’s office will check the incident with aircraft landing gear damage on Sakhalin
09:21 The Far East has become a leader in the number of electric vehicles


Khabarovsk Krai 05:06 New owners of Amurstal intend to change CEO
04:32 The most troubled regions named in Russia
04:00 Chinese authorities announced the creation of a vaccine against coronavirus
Irkutsk Region 03:37 Former EMERCOM officer became and. about. deputy chairman in the Irkutsk region
03:19 Irkutsk, Chita and Khabarovsk will connect a new flight

A soldier threatened to blow up headquarters in Khabarovsk 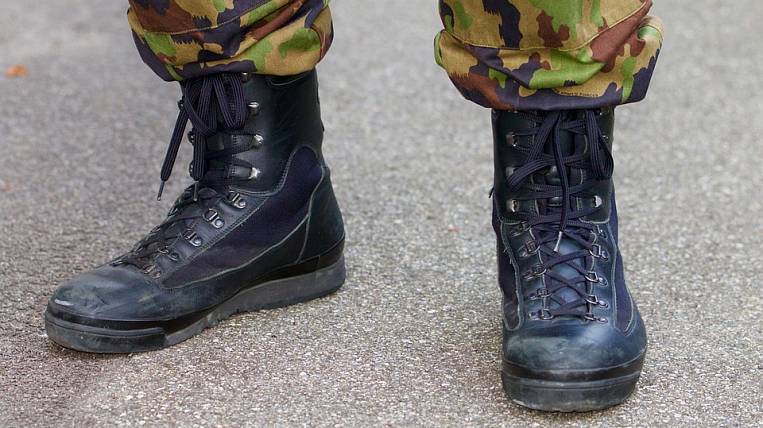 In the Khabarovsk Territory, a contractor was convicted of a false report on a terrorist act. The man served in one of the military units of the Khabarovsk garrison.

According to the press service of the FSB of Russia for the Eastern Military District, the attacker made a fake of improvised explosive devices and installed it at the main entrance to the headquarters of the military unit. After that, he reported on the mining on the console of the operational duty officer.

The Krasnorechensk garrison military court sentenced the man to a fine of 100 thousand rubles. He was also dismissed from the Armed Forces of the Russian Federation.