Notice: curl_setopt(): CURLOPT_SSL_VERIFYHOST no longer accepts the value 1, value 2 will be used instead in /home/admin/web/eastrussia.ru/public_html/gtranslate/gtranslate.php on line 101
 Issues of building infrastructure for ASEs will be given to regions - EastRussia | Far East
News 02 April 2020
19:16 Putin extended the day off until April 30
15:06 Russia will spend 500 million on the export of its citizens from abroad
14:41 Announcement: Roscongress and EY will give business survival instructions 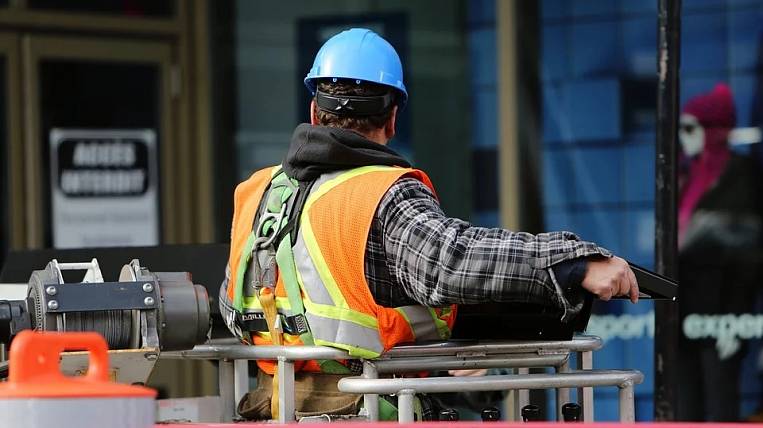 According to him, managing the issues of ASEZ from the site of the Ministry for the Development of the Far East is now difficult, because the number of projects in the ASEZ and the free port of Vladivostok has increased to two thousand. Interfax, in each region there are development corporations under the supervision of the governor, they will be able to carry out this work.

A decision on this issue should be worked out within two weeks. At the same time, it is planned that KDVD will have issues of allocation of land plots, registration of new residents, protection of investors' interests, relations with large companies.