Notice: curl_setopt(): CURLOPT_SSL_VERIFYHOST no longer accepts the value 1, value 2 will be used instead in /home/admin/web/eastrussia.ru/public_html/gtranslate/gtranslate.php on line 101
 After a hard landing of a helicopter in Kamchatka, a criminal case was opened - EastRussia | Far East
News 01 April 2020
Jewish Autonomous Region 14:50 Quarantine mode introduced in EAO
Jewish Autonomous Region 14:22 The supply of 500 thousand medical masks from China is expected in the EAO
14:05 Symptoms of a coronavirus concern those who apply to the Sberbank hotline

After a hard landing of a helicopter in Kamchatka, a criminal case was opened 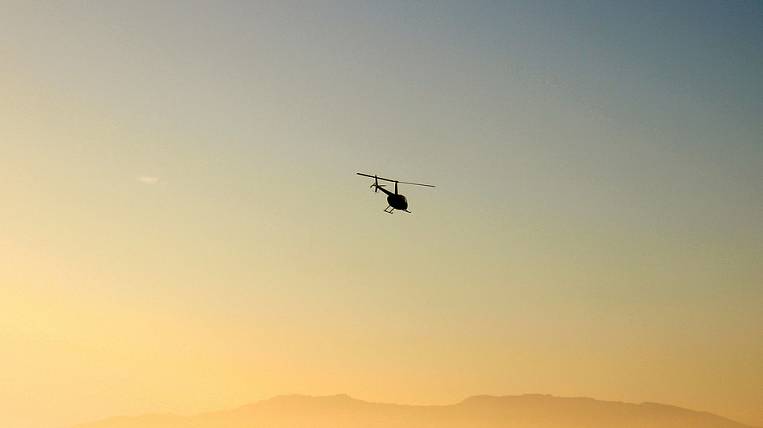 A criminal case has been instituted in the Kamchatka Territory on the fact of a hard landing of a helicopter. On board the Mi-8 were 22 passengers and three crew members. Six people received injuries of varying severity. In a helicopter, as a result of an emergency, the tail boom c and part of the screw structure were destroyed.

According to the press service of the Far Eastern Investigation Directorate for Transport of the IC of the Russian Federation, the case was brought under the article “Violation of the rules for the safe operation and movement of air transport”. According to the conclusion of the Federal Air Transport Agency, the cause of the incident is considered a pilot error.

The Mi-8 helicopter operated on the route Kozyrevsk - the valley of geysers. On the way, the pilots had to make hard landing in the area of ​​Mount Dzenzur in the Kronotsky Reserve.

Russia will limit access to fake news about coronavirus