Notice: curl_setopt(): CURLOPT_SSL_VERIFYHOST no longer accepts the value 1, value 2 will be used instead in /home/admin/web/eastrussia.ru/public_html/gtranslate/gtranslate.php on line 101
 Air in Buryatia becomes dangerous due to smoke - EastRussia | Far East
News January 18 2020
The Republic of Sakha (Yakutia) 10:33 A private concessionaire was chosen for the construction of a bridge across the Lena
January 17 2020
17:43 Banks reduce mortgage requirements
14:30 Putin's rating increased after the announcement of the message


Irkutsk Region 07:08 4 billion rubles will be required for the resettlement of floaters in the Angara region
06:46 The human factor could cause an emergency with SSJ 100 in Domodedovo
More news
Media News2
HOME News 01.08.2019 06:18

Air in Buryatia becomes dangerous due to smoke 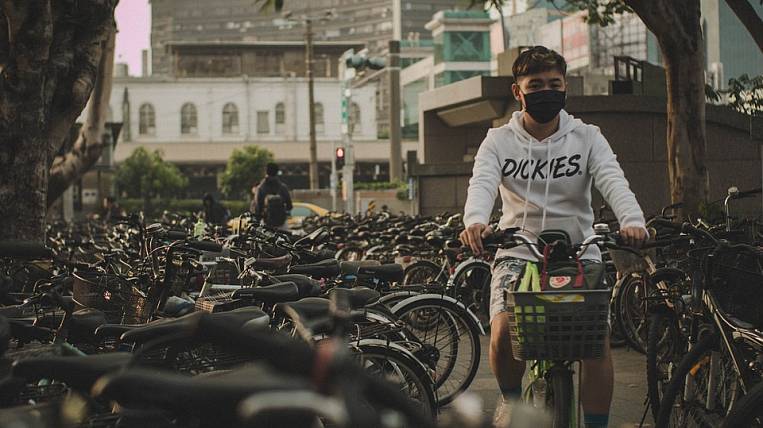 In Buryatia, according to the results of monitoring of atmospheric air in settlements, excess of hygienic standards for suspended substances was found. Their content has grown to 1,11 MPC.

The standard is exceeded in the city of Ulan-Ude and the village of Zaigraevo, the press service of the regional department of Rospotrebnadzor reports. A total of 59 atmospheric air surveys were conducted in populated areas of six settlements.

The content of other harmful does not exceed the maximum permissible concentration. Thus, the value of nitrogen dioxide was 0,18 MPC, sulfur dioxide - 0,1 MPC, carbon monoxide - 0,7 MPC.

Earlier, Prime Minister Dmitry Medvedev called fire hazardous situation in unfavorable regionsNow the area of ​​forest fires is 2,7 million hectares in the Siberian Federal District and DFO. Despite the measures taken, the threat of smoke pollution of settlements remains, smog is already observed in many cities and villages. Assistance in extinguishing forest fires in Russia is ready to provide the United States. With this initiative Trump turned to Putin.

More than 1 billion rubles spent on emergency response in Primorye

Interview The future of the microcosm