Notice: curl_setopt(): CURLOPT_SSL_VERIFYHOST no longer accepts the value 1, value 2 will be used instead in /home/admin/web/eastrussia.ru/public_html/gtranslate/gtranslate.php on line 101
 Opportunities for supporting small businesses to be discussed in Moscow ahead of WEF - EastRussia | Far East
News March 29 2020
The Republic of Sakha (Yakutia) 12:00 15 cases of coronavirus confirmed in Yakutia
Amur Region 11:47 The first case of coronavirus appeared in the Amur region
Khabarovsk Krai 11:36 Two more patients with coronavirus appeared in Khabarovsk


Sakhalin Region 10:38 Tourists from Thailand will be quarantined in the resort of Sakhalin
Kamchatka 10:36 Kamchatka state employees will be indexed by salaries by October
More news
Media News2
HOME News 12.08.2019 14:01 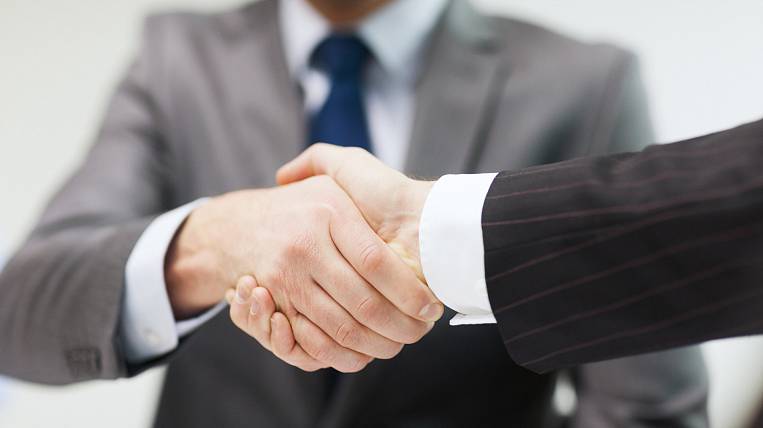 Round table on the topic “Small business in the Far East. Opportunities, conditions, preferences ”will be held on the eve of the Eastern Economic Forum in Moscow. It will be attended by the head of the Ministry of Economic Development, the Far East Development Fund, the Agency for the Development of Human Capital in the Far East and entrepreneurs of the region.

According to the organizers, by 2024 in Russia there should be about 25 million people employed in the small business. So far, this figure is only 19 million people. When starting a business in the Far East, entrepreneurs are faced with problems such as a lack of financial resources, high tax rates, competition with the shadow sector, and low availability of qualified personnel.

“Today in the Far East, the lion's share of investments is brought by large projects, such as the Amur Gas Processing Plant, SKK Zvezda, Rusagro, and GOK Denisovsky. However, their number does not exceed 15% of the total number of residents of the TOP and the free port of Vladivostok, the main part is medium and small business, ”the report said. At a round table to be held on August 21, participants will discuss issues of existing and future measures to support the Ministry of Railways.

Hindus will build a medical center in Ulan-Ude

Electric car owners can get benefits in Russia

Sakhalin will be connected by additional flights with Khabarovsk