Notice: curl_setopt(): CURLOPT_SSL_VERIFYHOST no longer accepts the value 1, value 2 will be used instead in /home/admin/web/eastrussia.ru/public_html/gtranslate/gtranslate.php on line 101
 Resumes international checkpoint in Jewish Autonomous Okrug - EastRussia | Far East
News March 28 2020
Sakhalin Region 14:44 The first cases of coronavirus confirmed on Sakhalin
14:03 Sberbank will give credit holidays to victims of coronavirus
08:47 PFR transferred pensions for April ahead of schedule 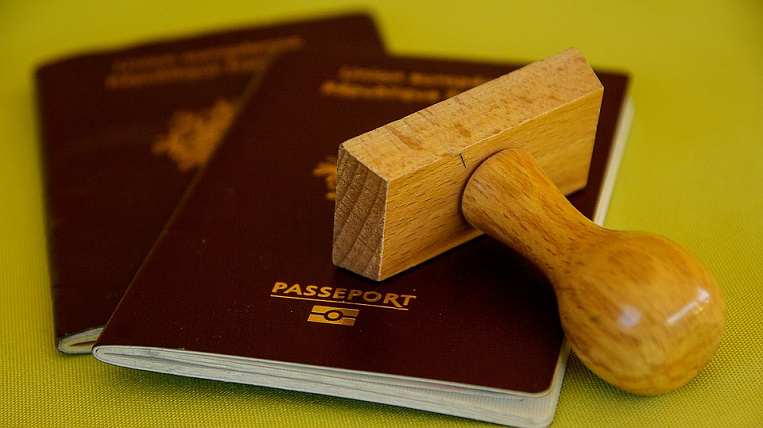 The international checkpoint Nizhneleninsky, located in the Jewish Autonomous Region, will resume work. It was closed due to the difficult flood situation in the region.

According to the press service of Birobidzhan Customs, a checkpoint on the Russian-Chinese border will open next week. True, he will work in a limited mode - only the passenger direction, and the cargo will resume when the level in the Amur decreases even more.

Nizhneleninsky was closed in early August, at the same time it stopped working and river point Pass Khabarovsk. Water also interfered with the work of the international customs checkpoint in Bikinsky district Khabarovsk Territory.

Tighten restrictions due to coronavirus going to EAO