Notice: curl_setopt(): CURLOPT_SSL_VERIFYHOST no longer accepts the value 1, value 2 will be used instead in /home/admin/web/eastrussia.ru/public_html/gtranslate/gtranslate.php on line 101
 Doctors allowed to privatize office housing in Khabarovsk - EastRussia | Far East
News January 20 2020
05:38 Banks want to prohibit taking a commission for paying for housing services
Sakhalin Region 05:17 Two ash emissions occurred on the Ebeko volcano in the Kuril Islands
Sakhalin Region 05:00 Ministerial Investments of Sakhalin Region will be headed by Advisor to the Governor

Doctors were allowed to privatize office housing in Khabarovsk 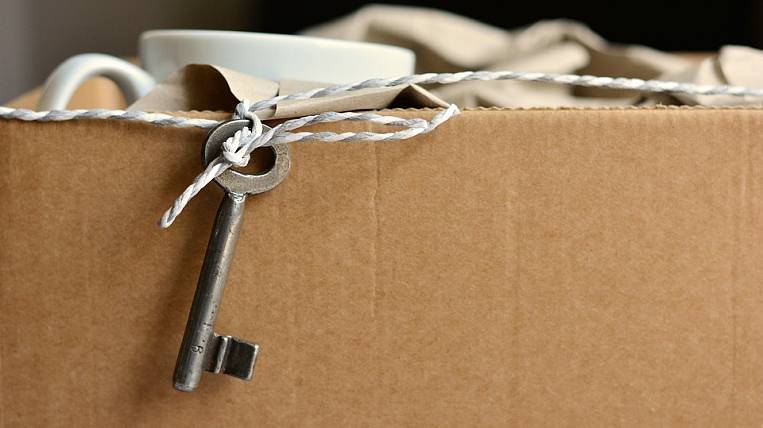 The mayor of Khabarovsk allowed health workers to privatize their office apartments. The decree on specialized housing stock has already entered into force.

During the 2009-2011 years, 16 employees of polyclinics and maternity hospitals received municipal service housing in the regional capital. According to the press service of the city administration, these apartments will be given over to doctors.

In 2012, under federal law, Khabarovsk transferred the authority to organize medical care to the regional level, but employment contracts with employees of healthcare institutions were not terminated. Doctors who have received official housing still work in hospitals, so they can privatize their apartments.