Notice: curl_setopt(): CURLOPT_SSL_VERIFYHOST no longer accepts the value 1, value 2 will be used instead in /home/admin/web/eastrussia.ru/public_html/gtranslate/gtranslate.php on line 101
 Only four regions in Russia kept salaries at the level of May decrees - EastRussia | Far East
News February 21 2020
02:05 FAS: the situation with vegetable prices in the Far Eastern Federal District is stabilizing
Sakhalin Region 01:24 Current quotas for valuable fish will save Sakhalin
Primorsky Krai 01:03 Bailiffs stopped the work of a popular shopping center in Vladivostok


Kamchatka 13:27 Trutnev: Kamchatka pulls the Far East back
Primorsky Krai 12:16 Shoot wild boars due to ASF virus going in Primorye
11:45 Airlines will receive compensation for the suspension of flights to China
Primorsky Krai 11:11 Emergency warning announced in Primorye
Kamchatka 10:33 Trutnev demanded to name the dates for the construction of a hospital in Kamchatka


09:39 Putin: Mishustin was not among the candidates for the post of head of government
Primorsky Krai 08:55 The mayor of Artyom resigned due to complaints from residents
Khabarovsk Krai 08:23 The construction of an oncology center in Komsomolsk is delayed for 307 days
Kamchatka 08:18 Trutnev recommended to the head of Kamchatka to dismiss officials-economists
Amur Region 08:09 Drivers who transported goods from China were hospitalized in the Amur region 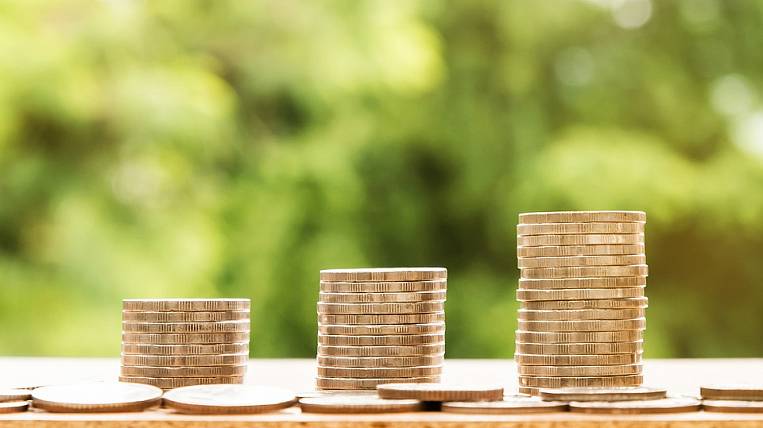 Only four regions in Russia this year hold public sector salaries at the level of the May decrees of the President of the Russian Federation from 2012 of the year. 12 categories of workers must receive at least average income by region or region. Most of all, these indicators are not reached by nurses and social workers.

Как RBC reportsreferring to the data of the Federal State Statistics Service, only in the Leningrad and Penza regions, the Altai Territory and the Chechen Republic this year the salaries of state employees formally correspond to the set bar. According to decrees, employees of educational institutions, social services, nurses and nurses should receive 100% of the average salary in the region, doctors - 200% of this indicator.

Last year, there were four times as many regions where all 12 categories received salaries at the level of May decrees, that is, 16. The lowest level of performance applies to social workers, nurses and nurses. In the regions, they prefer basic state employees, and they try primarily to raise salaries for doctors, teachers and teachers.

The minimum wage was increased in Sakhalin

Experts called vacancies with a salary of 800 thousand rubles