Notice: curl_setopt(): CURLOPT_SSL_VERIFYHOST no longer accepts the value 1, value 2 will be used instead in /home/admin/web/eastrussia.ru/public_html/gtranslate/gtranslate.php on line 101
 The second batch of ambulances arrived in Transbaikalia - EastRussia | Far East
News January 24 2020
08:28 In Russia, growth in rental prices is expected
Khabarovsk Krai 07:57 Khabarovsk citizens are not advised to travel to China
Irkutsk Region 07:26 Intend to develop rural tourism in the Irkutsk region

The second batch of ambulances arrived in Transbaikalia 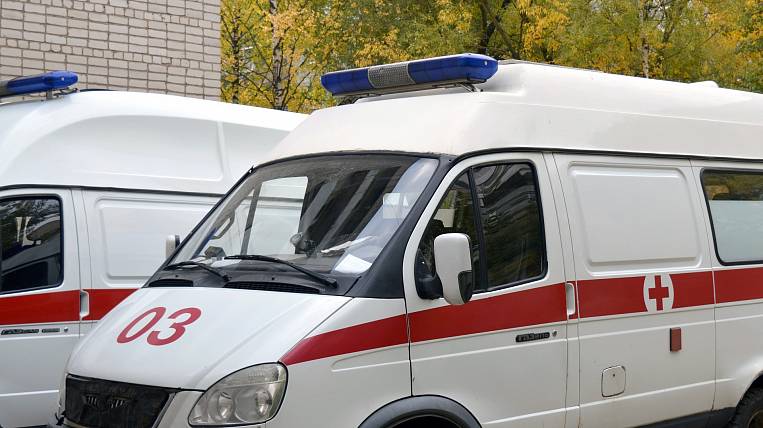 Trans-Baikal hospitals received the keys to 32 new ambulances purchased as part of a Far Eastern subsidy. “Today we handed over the keys to cars and mobile FAPs to medical organizations in the Trans-Baikal regions. In total, 32 units of specialized equipment have replenished the park of Trans-Baikal hospitals, ”said Valery Kozhevnikov, Minister of Health of the Trans-Baikal Territory, adding that in 2019 more than 130 million rubles were spent on equipping district and regional medical institutions with specialized equipment.

The first delivery of medical vehicles was made in July this year. The second batch, in addition to conventional ambulances of different classes, contains two mobile feldsher-midwife stations, which will have to provide medical services to residents of remote and inaccessible settlements with up to one hundred people. FAPs will provide diagnosis and treatment of uncomplicated acute diseases, preventive measures and patronage of pregnant women. In addition to equipping with all the necessary technical devices, FAPs have high traffic, which will allow them to get to more than three thousand Transbaikal residents living in remote areas.