Notice: curl_setopt(): CURLOPT_SSL_VERIFYHOST no longer accepts the value 1, value 2 will be used instead in /home/admin/web/eastrussia.ru/public_html/gtranslate/gtranslate.php on line 101
 VTsIOM: more than 2 million Russians are ready to take Far Eastern hectares in the Khabarovsk Territory - EastRussia | Far East
News February 28 2020
Primorsky Krai 11:59 Preparations for WEF 2020 began in Primorye
11:25 Experts have estimated the possible loss of the budget due to the abolition of tax for the poor
10:24 Over a thousand hectares reported on land use

VTsIOM: more than 2 million Russians are ready to take the Far Eastern hectare in the Khabarovsk Territory

Citizens of Russia from many regions of the country announced their intention to take a free piece of land under the law on "Far Eastern hectare" in the Khabarovsk Territory. 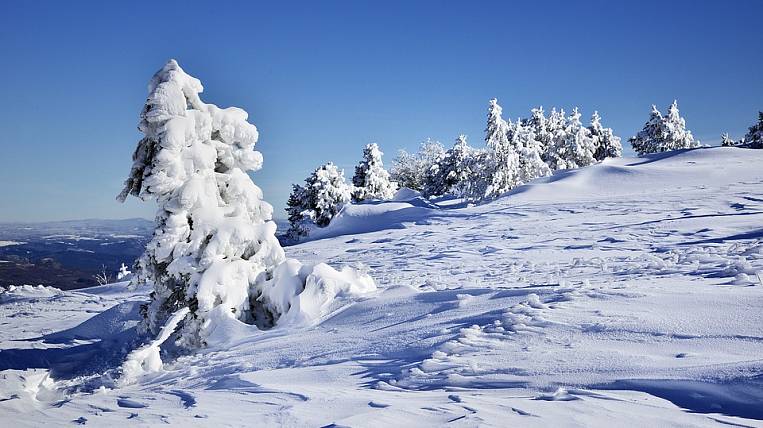 Irina Serova, Acting Deputy Chairman of the Krai Government - Minister of Investment and Land and Property Policy, said that according to a survey of the All-Russian Public Opinion Research Center (VTsIOM) among citizens who are interested in receiving "Far Eastern hectares", 23% want to get it in the Khabarovsk Territory.

Total surveyed more than 8 million people. Thus, 2 million want to get hectares in the Khabarovsk region.

According to her, an extensive interest in obtaining land is most often shown by residents of the central regions of the country, Siberia, and there was also an application from a resident of Crimea, who expressed a desire to receive land in the northern Ayano-May district, which is unpopular for recipients per hectare.

Also, the first deputy chairman of the government of the Khabarovsk Territory on investment, territorial and industrial policy Yuri Chaika added: the procedure for registering land plots under the law on hectares is now gradually being simplified due to the refinement of the federal information system Nadalniyvostok.rf.