Notice: curl_setopt(): CURLOPT_SSL_VERIFYHOST no longer accepts the value 1, value 2 will be used instead in /home/admin/web/eastrussia.ru/public_html/gtranslate/gtranslate.php on line 101
 VTsIOM learns the opinion of Transbaikalians about the head of the region - EastRussia | Far East
News February 28 2020
Primorsky Krai 11:59 Preparations for WEF 2020 began in Primorye
11:25 Experts have estimated the possible loss of the budget due to the abolition of tax for the poor
10:24 Over a thousand hectares reported on land use 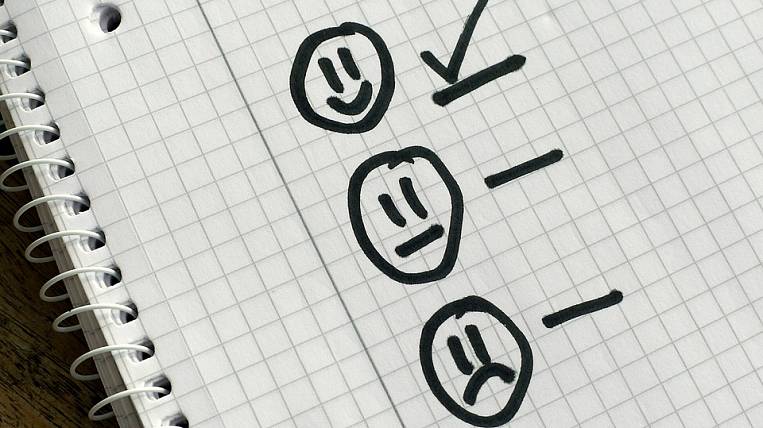 The All-Russian Center for the Study of Public Opinion (VTsIOM) has learned the opinion of Transbaikalia residents about the acting governor Alexander Osipov. People associate with him hopes of improving the situation in the region, which is unhappy.

Positively, the work of Alexander Osipov is assessed by the majority of respondents - 70%. Also 71% said that he trusts the interim head of the region. At the same time, 80% of respondents are in favor of Osipov remaining the governor of the region, and 6% want the region to be headed by another person.

About the readiness to go to the election of the governor said the majority of respondents. At the same time, 75% of all respondents are ready to give their vote for Osipov. Vasilina Kuliyeva from the LDPR are ready to support 2% of respondents, 2% are going to vote for communist Yuri Haiduk, 2% are going to vote for Elena Krause from the “Russian Party of Pensioners for Social Justice” - 0,2%, and for Yana Shpak going to the election from the Party of Growth - XNUMX%.