Notice: curl_setopt(): CURLOPT_SSL_VERIFYHOST no longer accepts the value 1, value 2 will be used instead in /home/admin/web/eastrussia.ru/public_html/gtranslate/gtranslate.php on line 101
 VTsIOM: expenses for preparing children for school doubled - EastRussia | Far East
News February 28 2020
Primorsky Krai 11:59 Preparations for WEF 2020 began in Primorye
11:25 Experts have estimated the possible loss of the budget due to the abolition of tax for the poor
10:24 Over a thousand hectares reported on land use 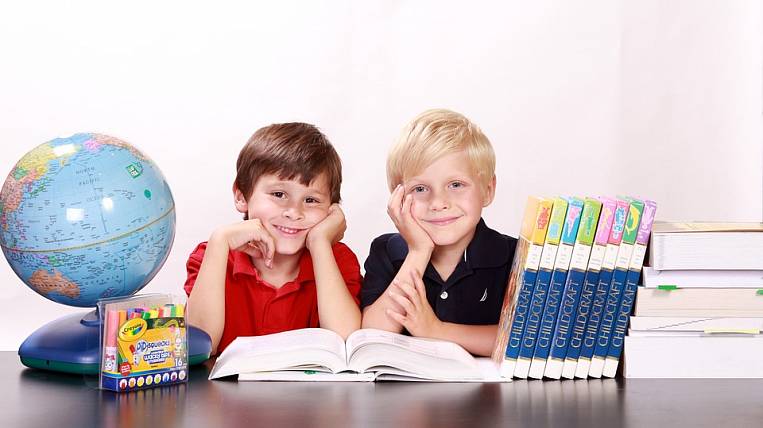 On average, Russians spend about 27 thousand rubles on preparing a child for school. Over the past two years, the amount has almost doubled.

According to the website of the All-Russian Center for the Study of Public Opinion (VTsIOM), on average, Russians plan to spend 13 431 rubles on a set of school uniforms (including sports uniforms and shoes). This is twice as much as two years ago. And the average cost of a backpack, respondents estimate in 3 119 rubles. In 2017, the amount was called about 1 785 rubles.

Least of all Russians are willing to pay for gifts and flowers for teachers - no more than 1 177 rubles. Sociologists note that in Russia they have begun to consider less that preparation for school should be fully paid for by budget funds. Only 15% of respondents adhere to this opinion. But in 2010, there were 28% of them.

Recently, the State Duma proposed to introduce a program “September Capital”. Its essence is to reimburse part of the costs of parents to prepare the child for the school year.

Another Lyceum Quarantined in Kamchatka