Notice: curl_setopt(): CURLOPT_SSL_VERIFYHOST no longer accepts the value 1, value 2 will be used instead in /home/admin/web/eastrussia.ru/public_html/gtranslate/gtranslate.php on line 101
 Indian Metallurgy Business Mission Visits Yakutia - EastRussia | Far East
News January 22 2020
04:46 Proposals for creating an airline for the Far Eastern Federal District have been submitted to the government
04:30 Named the profitable ways to buy dollars for rubles
Khabarovsk Krai 04:19 The authorities of the Khabarovsk Territory are ready to get rid of an expensive yacht at half price 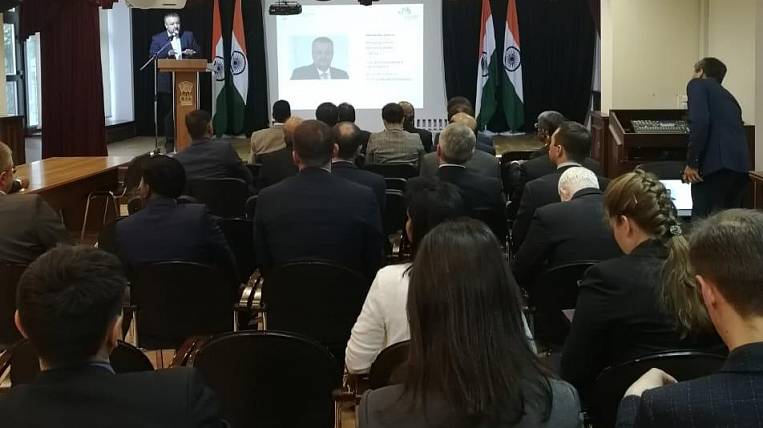 An Indian business mission consisting of representatives of large metallurgical companies will visit Yakutia. The departure will take place from Moscow, where on the eve the delegation members met with specialists from the Russian companies Colmar, Metchel-Mine, Sibanthracit, Dolguchan and EVRAZ. Indian businessmen were told about measures to support investment projects in the Far East.

According to the press service of the Colmar Group JSC, Indian partners expressed great interest in the implementation of projects in the Far Eastern Federal District. They are especially attracted to Yakutia and Chukotka. Great opportunities for Indian metallurgists open up the logistics infrastructure of Colmar.

“Colmar, having its own deep-water port and convenient logistics, can open up a new perspective for Indian metallurgists who express a desire to diversify coal supplies and abandon dependence on Australia,” commented Anna Tsivileva, Chairman of the Board of Directors of Colmar Group JSC.