Notice: curl_setopt(): CURLOPT_SSL_VERIFYHOST no longer accepts the value 1, value 2 will be used instead in /home/admin/web/eastrussia.ru/public_html/gtranslate/gtranslate.php on line 101
 Yakut shaman again went on a campaign to Moscow - EastRussia | Far East
News January 18 2020
The Republic of Sakha (Yakutia) 10:33 A private concessionaire was chosen for the construction of a bridge across the Lena
January 17 2020
17:43 Banks reduce mortgage requirements
14:30 Putin's rating increased after the announcement of the message


Irkutsk Region 07:08 4 billion rubles will be required for the resettlement of floaters in the Angara region
06:46 The human factor could cause an emergency with SSJ 100 in Domodedovo
More news
Media News2
HOME News 09.12.2019 07:22

Yakut shaman again went on a campaign in Moscow 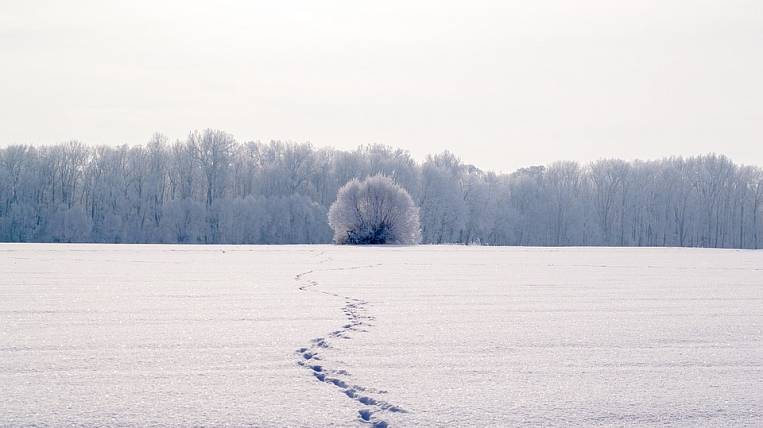 Yakut shaman Alexander Gabyshev went with three like-minded people and four dogs to Moscow. This was reported by one of Gabyshev’s associates live on Youtube.

According to him, the shaman’s recognizance not to leave has already expired, so now he is a free man. Commentators doubted the information about the departure of Gabyshev, since in Yakutia there are 40-degree frosts, and the shaman was recently ill. In response to this, Gabyshev’s friend contacted the shaman live and he confirmed that on December 7 he went on a campaign in Moscow in order to fulfill God's will.

In October, Gabyshev announced his intention resume hiking to Moscow exclusively for peaceful purposes. He planned to reach the Kremlin in 2021. The shaman was about to go on a journey from the place where he was detained.

Earlier, Gabyshev intended to walk to the Kremlin in order to “expel” Russian President Vladimir Putin, but he detained on the 202 km of the M-53 Baikal federal highway. Examination recognized the shaman insane. Recently, the Supreme Court of Yakutia refused to admit initiation of a criminal case against Gabyshev and his adoption for production illegal and unfounded.

Yakut shaman canceled his recognizance not to leave