Notice: curl_setopt(): CURLOPT_SSL_VERIFYHOST no longer accepts the value 1, value 2 will be used instead in /home/admin/web/eastrussia.ru/public_html/gtranslate/gtranslate.php on line 101
 The Japanese will help the methanol plant in the Amur Region with export - EastRussia | Far East
News 02 April 2020
15:06 Russia will spend 500 million on the export of its citizens from abroad
14:41 Announcement: Roscongress and EY will give business survival instructions
Chukotka 14:18 The regime of universal self-isolation was introduced in Chukotka 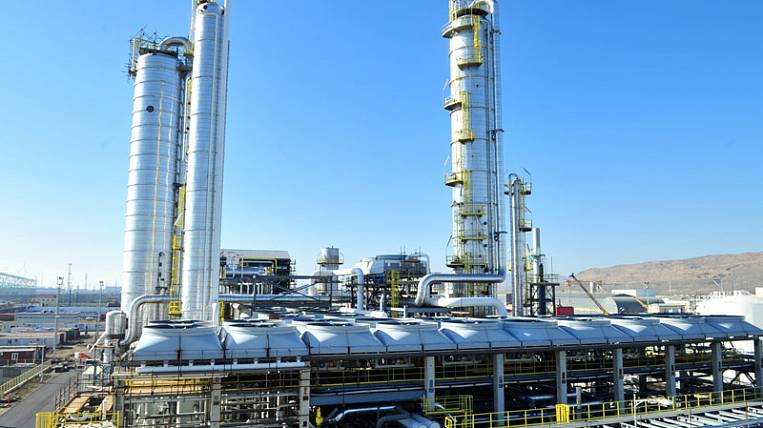 The Japanese company Marubeni will help the methanol production project in Skovorodino sell its products on the international market, while Mitsui can support the international transportation of methanol. The company signed a memorandum on the supply of one million tons of methanol with the Far East Investment Promotion and Export Support Agency (ANO IPA).

As Leonid Petukhov, Director General of ANO API, noted, so far no such products have been produced in the Far East, therefore this experience of methanol export to the Asia-Pacific countries will be the first in the Far Eastern Federal District. The plant is more export-oriented - they plan to supply 90% to the PRC, as well as to other countries.

The project, based on its own railway oil terminal in Skovorodino, is being implemented by Technolizing. It is planned that the production volume will be about one million tons per year. Within the framework of WEF-2019, the company and Japanese partners signed a memorandum of cooperation for the sale of up to one million tons of methanol, as well as an additional agreement for the development of trade and economic cooperation in the Far East.

Private investments in the project amount to 49 billion rubles, but this funding is not enough to create the necessary infrastructure, so the investor asked for help from the state. As the Deputy Prime Minister - Plenipotentiary of the President in the Far Eastern Federal District Yury Trutnev announced in May, the company will receive for this purpose 4,9 billion from the federal budget. Saic petrochemical company Sabic plans to become an investor in the project