Notice: curl_setopt(): CURLOPT_SSL_VERIFYHOST no longer accepts the value 1, value 2 will be used instead in /home/admin/web/eastrussia.ru/public_html/gtranslate/gtranslate.php on line 101
 The infant mortality rate in the Sakhalin region decreased by 43% over the year - EastRussia | Far East
News February 21 2020
Kamchatka 08:38 The brightest ethnic exhibition opened in Petropavlovsk-Kamchatsky
The Republic of Buryatia 07:34 Buryatia will receive 14 billion rubles for bridges and overpasses
Primorsky Krai 07:04 Primorye may not have enough land for the "Far Eastern mortgage"

For the year, the infant mortality rate in the Sakhalin Oblast decreased by 43%

Data on the regions of the country were given at the congress of pediatricians in Russia, which was held in Moscow. 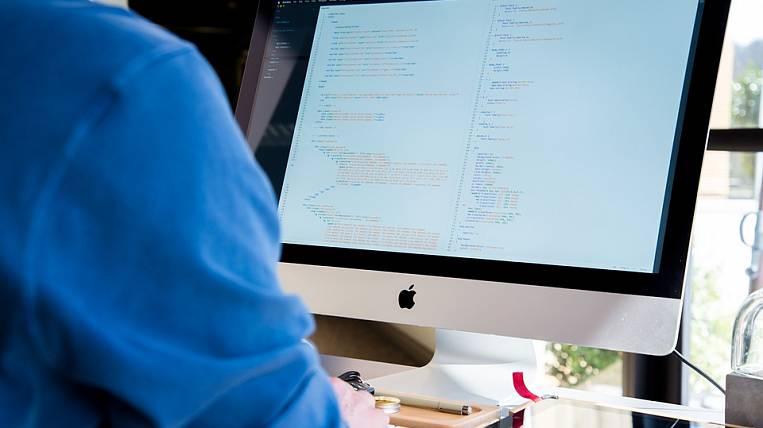 According to the regional Ministry of Health, the congress participants considered the organization of medical care for children, vaccination, high-tech methods of diagnosis and treatment of childhood diseases. The most relevant among the issues addressed is the reduction of mortality of children under one year.

“This is significantly lower than the average Russian level,” said Irina Khegai, deputy director of the department of medical care and drug support for the Sakhalin Ministry of Health.
Tags: медицина Sakhalin mortality
Related News: