Notice: curl_setopt(): CURLOPT_SSL_VERIFYHOST no longer accepts the value 1, value 2 will be used instead in /home/admin/web/eastrussia.ru/public_html/gtranslate/gtranslate.php on line 101
 Tourists will follow the launch of the Soyuz from the Vostochny Cosmodrome - EastRussia | Far East
News March 28 2020
Sakhalin Region 14:44 The first cases of coronavirus confirmed on Sakhalin
14:03 Sberbank will give credit holidays to victims of coronavirus
08:47 PFR transferred pensions for April ahead of schedule 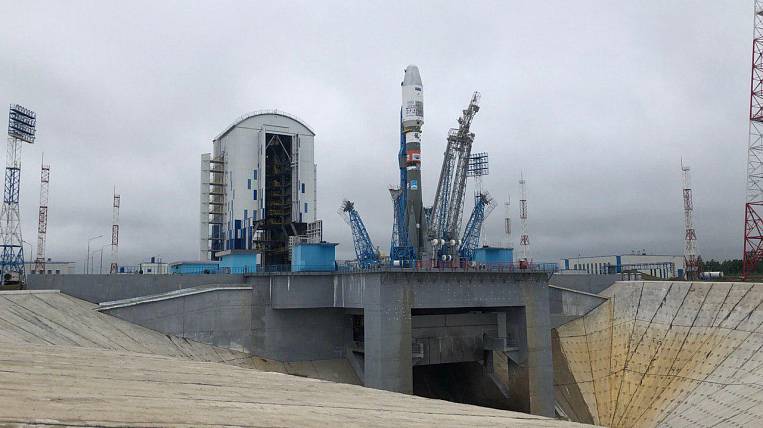 A group of 25 tourists will be watching the fifth launch from the Vostochny space center in the Amur region. The group will include local residents, as well as guests from Irkutsk and Vladivostok.

Tourists will see the launch of the Soyuz-2.1b launch vehicle from a record short distance. A special observation deck was equipped in the area of ​​the “Promyshlennaya” station and is located approximately four kilometers from the launch pad.

According to the press service of the Amur Region Government, every year more and more tourists from different regions of Russia want to visit the spaceport. However, not all have time to submit documents and get on start.

On the eve of the carrier rocket taken out to launch complex cosmodrome Vostochny. Already on July 5, it will have to put the meteor-M meteorological satellite into orbit. This launch will be the fifth from the spaceport in the Amur region.

The command ship of the floating spaceport arrived in Primorye