Notice: curl_setopt(): CURLOPT_SSL_VERIFYHOST no longer accepts the value 1, value 2 will be used instead in /home/admin/web/eastrussia.ru/public_html/gtranslate/gtranslate.php on line 101
 Ex-head of Korsakov on Sakhalin sent to colony for bribe - EastRussia | Far East
News February 20 2020
Kamchatka 13:27 Trutnev: Kamchatka pulls the Far East back
Primorsky Krai 12:16 Shoot wild boars due to ASF virus going in Primorye
11:45 Airlines will receive compensation for the suspension of flights to China

Ex-head of Korsakov on Sakhalin sent to colony for bribe 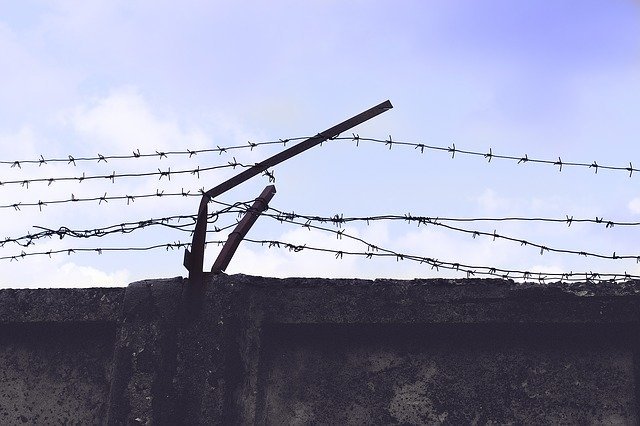 The court sentenced the former mayor of the city of Korsakov, Sakhalin Region, Alexander Rudakov for receiving a bribe on an especially large scale. The punishment official will serve in a maximum security colony.

As the TASS, the court sentenced the ex-official to eight years in prison and a fine of 35 million rubles. According to the investigation, in 2017, the mayor received from the representative of one of the organizations the first part of the bribe in the amount of 1,5 million rubles for contracting and patronage.

The mayor of the city was detained at the time of the transfer of the bribe. According to law enforcement officers, in the end, he was supposed to get seven million rubles.

Production of modular houses will be launched on Sakhalin

Deputy Minister in Transbaikalia suspected of receiving a bribe