Notice: curl_setopt(): CURLOPT_SSL_VERIFYHOST no longer accepts the value 1, value 2 will be used instead in /home/admin/web/eastrussia.ru/public_html/gtranslate/gtranslate.php on line 101
 Trans-Baikal authorities attract doctors to the village with free housing - EastRussia | Far East
News January 24 2020
17:27 In Russia, they want to reduce the tax for receiving accumulated pension
16:04 Russian cadets will take part in the celebration of the Republic of India Day
15:08 The enterprises of the military-industrial complex will write off debts


Khabarovsk Krai 06:19 Global cultivation of ginseng will be in the Khabarovsk Territory
06:00 Experts have calculated savings on a mortgage with Putin's support measures
More news
Media News2
HOME News 12.08.2019 08:04

Trans-Baikal authorities attract doctors to the village with free housing 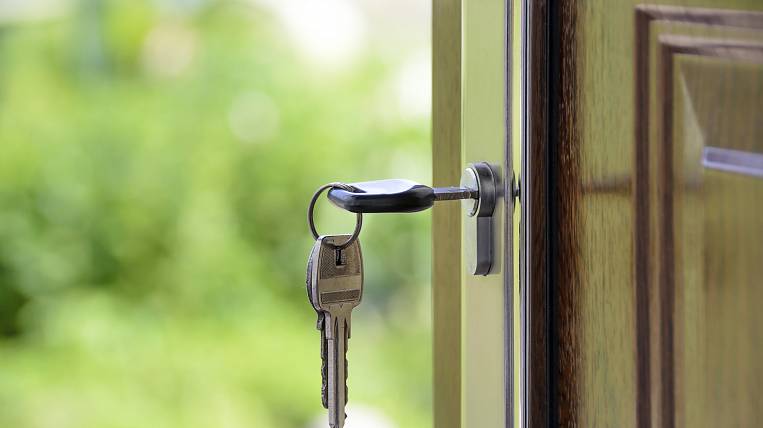 The head of Transbaikalia, Alexander Osipov, noted during a working visit to the Gaz-Zavodsky, Nerchinsky-Zavodsky and Priargunsky districts that the work on attracting medical workers to the countryside is being addressed.

“When we talk about personnel policy, we primarily mean the work to consolidate young specialists in Transbaikalia,” said Alexander Osipov, adding that the government is aimed at finding young people who are ready, having received a medical education, to return to their native population point and work there. He also noted that within the framework of the national project “Healthcare” the region will be allocated 3,6 billion rubles in the next three years, which will be used both to improve the quality and accessibility of the medical services provided, and to train new medical personnel.