Notice: curl_setopt(): CURLOPT_SSL_VERIFYHOST no longer accepts the value 1, value 2 will be used instead in /home/admin/web/eastrussia.ru/public_html/gtranslate/gtranslate.php on line 101
 Transbaikal residents filed 3100 applications for “Far Eastern hectare” - EastRussia | Far East
News January 18 2020
The Republic of Sakha (Yakutia) 10:33 A private concessionaire was chosen for the construction of a bridge across the Lena
January 17 2020
17:43 Banks reduce mortgage requirements
14:30 Putin's rating increased after the announcement of the message


Irkutsk Region 07:08 4 billion rubles will be required for the resettlement of floaters in the Angara region
06:46 The human factor could cause an emergency with SSJ 100 in Domodedovo
More news
Media News2
HOME News 15.08.2019 14:33 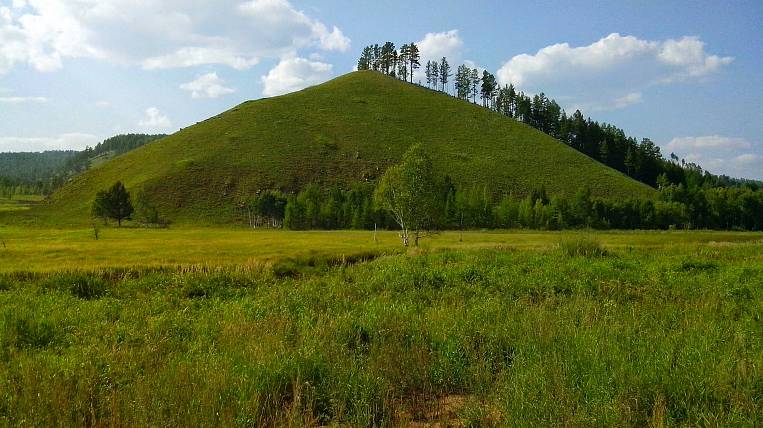 The first residents of the Trans-Baikal Territory received documents as part of the Far Eastern Hectare program. In total, up to now, 3 100 applications have been submitted. 80% of Trans-Baikal residents plan to build housing or develop a personal subsidiary farm, while the rest are going to beekeeping, tourism, and other entrepreneurial activities.

At present, the Far Eastern Hectare program includes 19,7 million hectares, which is 46% of the Transbaikal Territory. Residents of the region can apply for free provision of a land plot on any unoccupied territory, except for border areas, specially protected natural sites, sacred sites, highways and areas necessary for the development of human settlements. Citizens receive the “Far Eastern hectare” for free use for five years and during this period they do not have to pay land tax.

The Far Eastern Hectare program will be implemented in Transbaikalia in three stages. From 1 of August 2019 of the year to 1 of February of 2020 of the year only residents of the region can apply for land. Then, until 1 on August 2020, all residents of the Far Eastern Federal District will have such an opportunity, and after this date, all Russians.