Notice: curl_setopt(): CURLOPT_SSL_VERIFYHOST no longer accepts the value 1, value 2 will be used instead in /home/admin/web/eastrussia.ru/public_html/gtranslate/gtranslate.php on line 101
 Main road builder of Khabarovsk detained - EastRussia | Far East
News January 24 2020
17:27 In Russia, they want to reduce the tax for receiving accumulated pension
16:04 Russian cadets will take part in the celebration of the Republic of India Day
15:08 The enterprises of the military-industrial complex will write off debts


Khabarovsk Krai 06:19 Global cultivation of ginseng will be in the Khabarovsk Territory
06:00 Experts have calculated savings on a mortgage with Putin's support measures
More news
Media News2
HOME News 05.07.2019 10:36

The chief road builder of Khabarovsk is detained 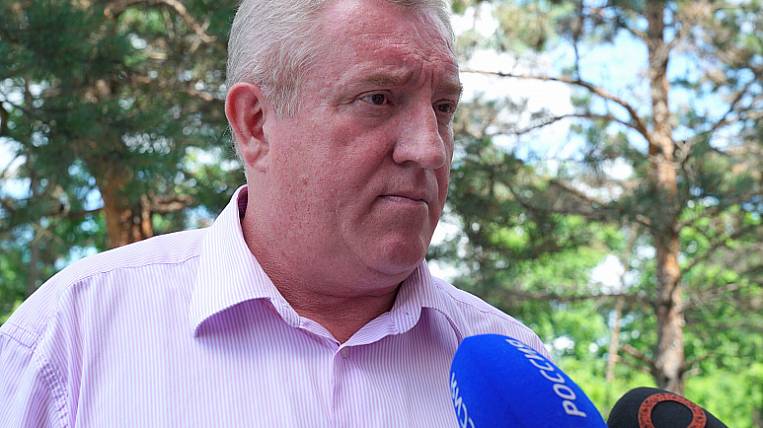 In Khabarovsk, Oleg Groo, head of the administration of roads and external improvement of the city administration, was detained. He is suspected of taking a bribe.

This year, Oleg Groo managed to avoid criminal liability. He was accused of obstructing legitimate business activities. From responsibility and removal from office he was saved reconciliation with developerswhich he, under various pretexts, did not allow to make the way to the microdistrict under construction.

After that, the official returned to work in the city administration, from which he was removed. Now they don’t know about the new Groo case in the administration.