Notice: curl_setopt(): CURLOPT_SSL_VERIFYHOST no longer accepts the value 1, value 2 will be used instead in /home/admin/web/eastrussia.ru/public_html/gtranslate/gtranslate.php on line 101
 The second escaped from a mental hospital was detained in Chita - EastRussia | Far East
News February 20 2020
09:39 Putin: Mishustin was not among the candidates for the post of head of government
Primorsky Krai 08:55 The mayor of Artyom resigned due to complaints from residents
Khabarovsk Krai 08:23 The construction of an oncology center in Komsomolsk is delayed for 307 days

The second escaped from a mental hospital was detained in Chita 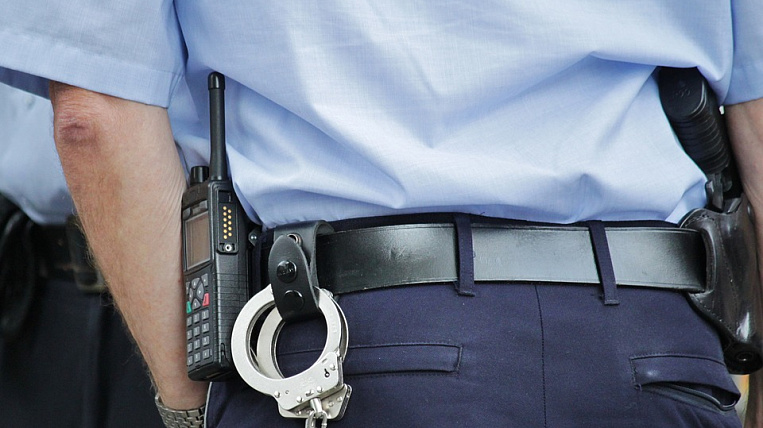 Police detained the second patient of the Kandinsky Regional Clinical Psychiatric Hospital in Chita. He was caught on Usuglinskaya Street in the Zheleznodorozhny district of the city.

Previously, the entire staff of the police raised the alarm. Дhowl of prisoners fled Wednesday night from a mental hospital in Chita. It is known that one of them is of particular danger, since he was convicted of murder. Both fugitives are recognized insane.