Notice: curl_setopt(): CURLOPT_SSL_VERIFYHOST no longer accepts the value 1, value 2 will be used instead in /home/admin/web/eastrussia.ru/public_html/gtranslate/gtranslate.php on line 101
 CJSC "Pacific Bridge Construction Company" (TMK, former contractor for the construction of the Vostochny cosmodrome) fully repaid debts to employees - EastRussia | Far East
News 02 April 2020
Trans-Baikal Territory 19:50 Alexander Osipov introduced prohibition in Transbaikalia
19:16 Putin extended the day off until April 30
15:06 Russia will spend 500 million on the export of its citizens from abroad

CJSC Pacific Bridge-Building Company (TMK, a former contractor for the construction of the Vostochny cosmodrome) fully repaid debts to workers

The organization was one of the main enterprises-debtors on wages in Primorye. 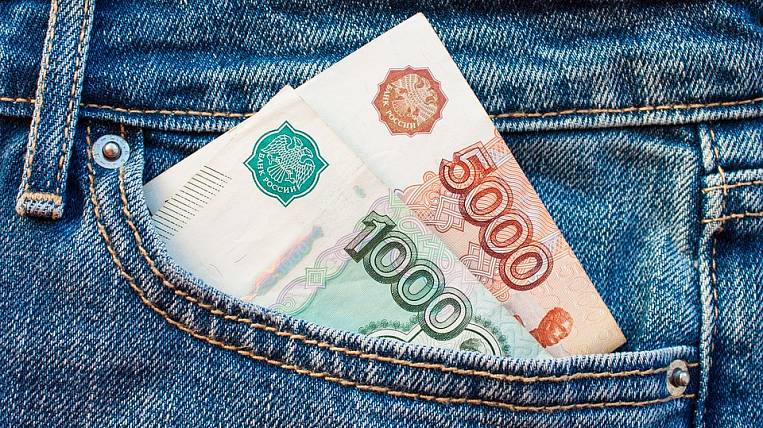 As the senior assistant prosecutor of the region Elena Teleginina told, in the period from 22 on April 2015 of the year to the present, more than 285 million rubles were paid to employees. wage arrears. Recall the situation with wage arrears in ZAO TMK was under control of the regional prosecutor’s office for several years.

It is reported that in order to protect the labor rights of TMK employees, the prosecutor's office sent more than 1,2 thousand suits to the court, and two criminal cases were initiated based on the materials of the prosecutor's checks.

In addition, the Primorye prosecutor's office monitored measures for the payment of wage arrears, which were taken by arbitration managers in the framework of the bankruptcy procedure of the organization.