Notice: curl_setopt(): CURLOPT_SSL_VERIFYHOST no longer accepts the value 1, value 2 will be used instead in /home/admin/web/eastrussia.ru/public_html/gtranslate/gtranslate.php on line 101
 Intend to ban plastic bags in Russia - EastRussia | Far East
News January 23 2020
The Republic of Buryatia 16:32 For the first time on the stage of the State Kremlin Palace of the country will celebrate Sagaalgan
14:16 Far Eastern Technological Fund financed projects for 500 million
Amur Region 14:11 Amur region will spend 70 million rubles on "Zemsky doctors" 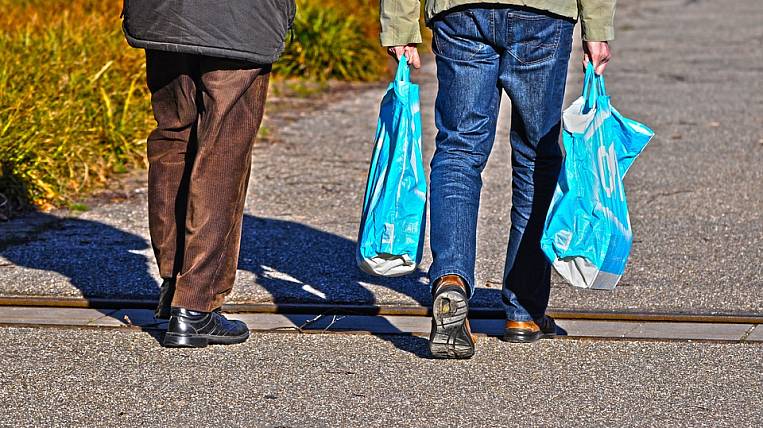 Rospotrebnadzor wants to ban plastic bags. The Office is preparing a bill to phase out the production of disposable plastic products for stores.

As they say "News", it is assumed that in the future packages will be generally prohibited. The Ministry of Natural Resources praised the initiative, and environmentalists hope that the ban will be established by the 2024 year.

However, the Association of Retail Companies (ACORT) is convinced that before introducing a complete ban, you need to think about an alternative. As options, they suggested using reusable bags, paper bags, or biodegradable plastic products. But in the association "Clean Country" a complete ban on plastic bags was not appreciated. The organization believes that discouraging measures will be more effective - if plastic bags are more expensive than paper ones, then they will no longer be actively purchased.

Earlier, the Minister of Natural Resources Dmitry Kobylkin called the use of plastic one of the main environmental problems. The department suggested phasing out plastic bags and utensils. Intend to reduce consumption by 10-20% per year.

Putin introduced to the State Duma a bill on constitutional amendments