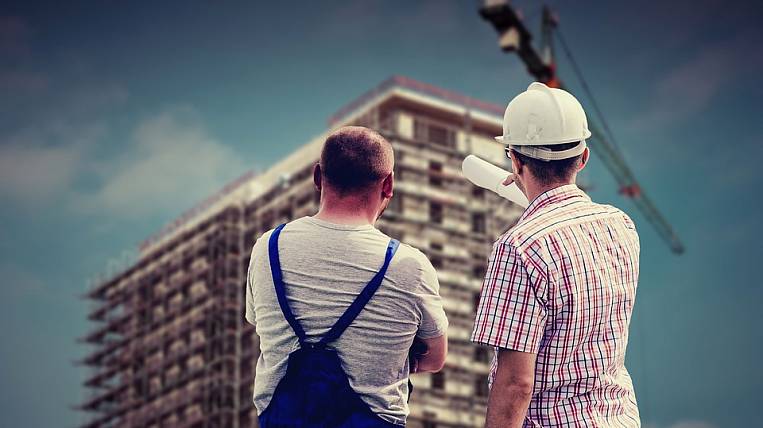 This year, the income of Russians working in the construction sector, manufacturing and trade grew by an average of 6-9%. On the contrary, financiers began to receive less - bank employees lost 1,5% of their salary this year.

As reported News, noted in Russia and the slow growth of salaries of health workers and civil servants. According to experts, wages are rising in industries that are gradually emerging from a depressive state, and where the money allowance was relatively low. However, in general, the labor market is not expected to improve due to the slowdown in GDP growth.


Earlier, the Institute for Economic Forecasting of the Russian Academy of Sciences stated that the real disposable income of Russians from 2020 will increase on 2,9%, and the welfare of residents will begin to grow at an accelerated pace. At the same time, the forecast significantly differs from the data of the Ministry of Economic Development. They expect an increase in income of just 1,5%, while experts believe that the figure will not exceed 1%. The Accounting Chamber of Russia, in turn, considers unlikely significant growth real incomes of the population on the basis of 2019 year. According to auditors, this year it will not be possible to reduce the level of poverty.