Notice: curl_setopt(): CURLOPT_SSL_VERIFYHOST no longer accepts the value 1, value 2 will be used instead in /home/admin/web/eastrussia.ru/public_html/gtranslate/gtranslate.php on line 101
 The selection of innovative projects for participation in the regional stage of the Open Innovations Startup Tour has been completed. - EastRussia | Far East
News 04 April 2020
03:00 Coronavirus in the Far East: information on the morning of April 4
03 April 2020
The Republic of Sakha (Yakutia) 15:37 To reduce the down payment on the Far Eastern mortgage offer in Yakutia
Khabarovsk Krai 15:14 Duty groups will open in kindergartens of Khabarovsk

Selection of innovative projects for participation in the regional stage of the Open Innovations Startup Tour has been completed.

About 600 people from the regions of the Far East and Eastern Siberia were registered to participate in the event. 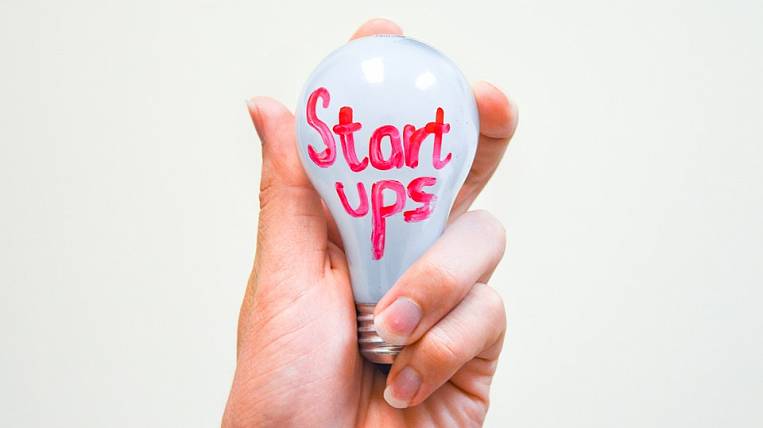 According to the Ministry of Investment and Land and Property Policy of the Khabarovsk Territory, 128 innovative projects in the field of biomedicine, industry and information technologies were announced for the competition.

The participants of the Sakhalin and Amur regions, the Khabarovsk and Primorsky Territories, the Jewish Autonomous Region, as well as from Irkutsk and Chita, presented their projects. The jury consisted of Advisor to the President of the Skolkovo Foundation Pekka Viljakainen, Vice President of the Skolkovo Foundation Yury Saprykin, General Director of Technopark Skolkovo Renat Batyrov, Director of BlaBlaCar in Russia and Ukraine Alexey Lazorenko and other experts.

Of the 128 projects, 30 has been selected the most promising and interesting, they will be presented to the experts of the Skolkovo Foundation 2-3 February in Khabarovsk.

More information about the developers, projects and experts can be found on the website of the Startup Tour.
The organizers of the Far Eastern stage of the tour are the Skolkovo Foundation, the Khabarovsk Krai Government, ANO DASI and the Khabarovsk Administration.
Tags: Startup Skolkovo competition
April 4: current information on coronavirus in the Far East
Digest of regional events and latest statistics
Related News: