Notice: curl_setopt(): CURLOPT_SSL_VERIFYHOST no longer accepts the value 1, value 2 will be used instead in /home/admin/web/eastrussia.ru/public_html/gtranslate/gtranslate.php on line 101
 Residents of the barracks in Ulan-Ude are suing authorities for overhaul - EastRussia | Far East
News February 21 2020
Kamchatka 08:38 The brightest ethnic exhibition opened in Petropavlovsk-Kamchatsky
The Republic of Buryatia 07:34 Buryatia will receive 14 billion rubles for bridges and overpasses
Primorsky Krai 07:04 Primorye may not have enough land for the "Far Eastern mortgage" 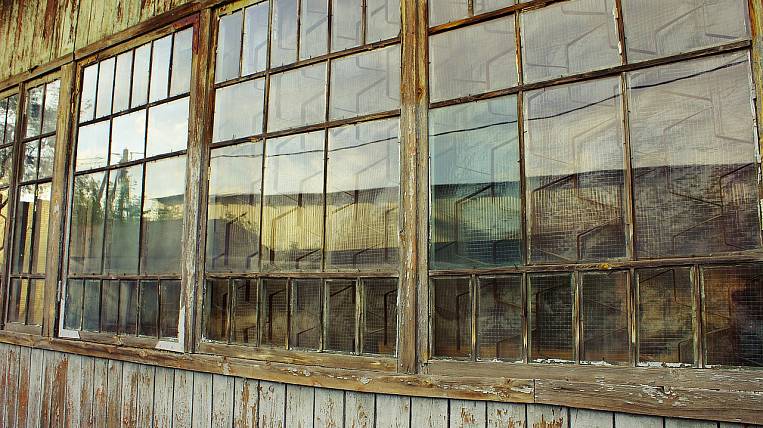 A scandal erupted around No. 11 house on Buiko Street in Ulan-Ude: the residents of the hut, the stone part of which was found suitable for housing, refuse to pay for major repairs, since they consider it as dangerous as the officially recognized emergency wooden part of the house. Officials through the court are trying to collect debt from residents.

As the broadcaster ATV, authorities are not going to resettle the stone half of the house and bill. The overhaul fund claims that people have not paid mandatory monthly contributions for five years, and they say that there’s nothing to pay for - they don’t even make repairs in the building and he does not have a management company. The court sided with the residents, but they are afraid that officials will appeal and continue litigation.

As the expert of the information portal Zhilfin.rf (within the framework of the project of the Ministry of Finance of Russia on financial literacy) Lolla Kirillova explains, the legislation does not imply the possibility of recognizing one half of the house as emergency and the other not. Such decisions are a violation of the decree of the Government of the Russian Federation from 28.01.2006 N 47.

Legally unsuitable for living only residential premises, and not a house, are recognized if they are located in territories adjacent to the overhead power line of alternating current, if the room windows face the mains, and the noise level is above the maximum permissible norm, as well as if above the room or in the neighborhood There is a device for washing the garbage chute and cleaning it. A house in Ulan-Ude does not fall under these criteria.

“According to paragraph. 2 Art. 169 of the Housing Code of the Russian Federation, if the house is recognized as emergency or is subject to demolition, then contributions for major repairs are not paid by the owners. Therefore, the residents of the emergency house are right, ”said Lolla Kirillova.

The expert advises homeowners to familiarize themselves with the contents of the Housing Code of the Russian Federation, because after the building has been recognized as emergency and included in the appropriate program for the resettlement of citizens from the emergency housing fund, it is required by law to provide another comfortable apartment in the property or give monetary compensation in the amount of market value of demolished housing. At the same time, it is important that tenants do not demolish or remodel houses on their own. However, this is extremely rare, as the owners, as a rule, do not have money for such work. 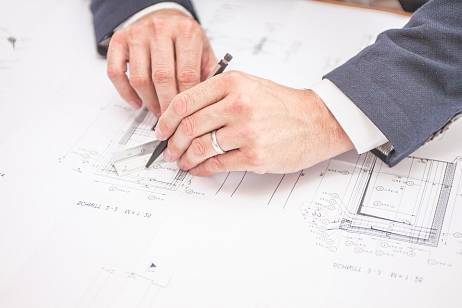 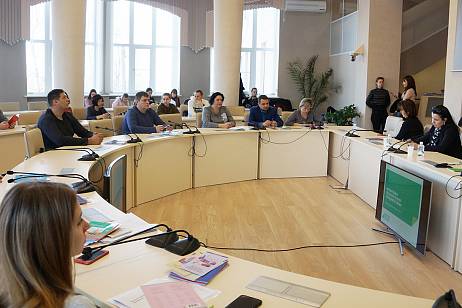