Notice: curl_setopt(): CURLOPT_SSL_VERIFYHOST no longer accepts the value 1, value 2 will be used instead in /home/admin/web/eastrussia.ru/public_html/gtranslate/gtranslate.php on line 101
 Arctic residents of Yakutia exempted from transport tax - EastRussia | Far East
News 01 April 2020
04:44 The State Duma approved the law on visas for residents of the TOP and SPV
04:31 Large retailers will refuse cash due to coronavirus
Khabarovsk Krai 04:16 Khabarovsk entrepreneurs freed from checks due to coronavirus


11:54 More than half of Russians found themselves in a crisis without savings
Sakhalin Region 11:40 Full isolation mode introduced on Sakhalin
More news
Media News2
HOME News 24.05.2019 17:00

Residents of the Arctic zone of Yakutia exempted from transport tax 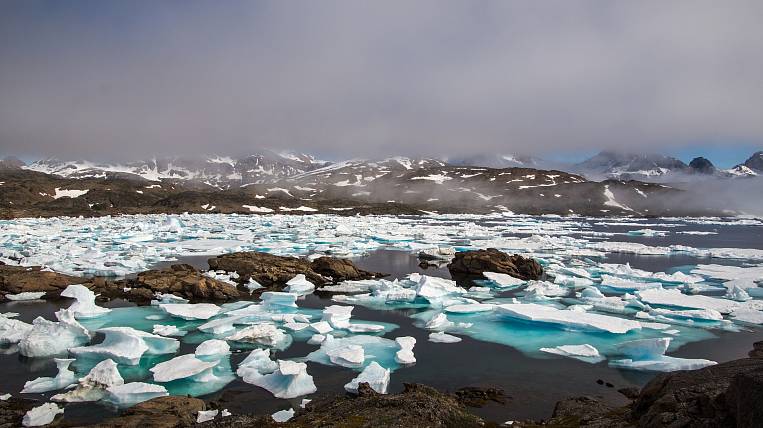 The members of the tax commission under the government of the Republic of Sakha unanimously voted to abolish the transport tax for residents of the Arctic zone of Yakutia. It is reported by the TV channel "Yakutia-24".

According to First Deputy Minister of Economy Vladimir Sivtsev, the decision was made because of the adverse climatic conditions, environmental vulnerability and huge distances in the Arctic zone there is a significantly lower indicator of socio-economic development compared with the average for the country.

Cancellation of transport tax for residents of the Arctic zone of Yakutia is of an indefinite nature.