Notice: curl_setopt(): CURLOPT_SSL_VERIFYHOST no longer accepts the value 1, value 2 will be used instead in /home/admin/web/eastrussia.ru/public_html/gtranslate/gtranslate.php on line 101
 Residents of the Far East have shown great interest in participating in presentations of technology projects and educational programs of the open innovation startup stage held in Khabarovsk - EastRussia | Far East
News 04 April 2020
03:00 Coronavirus in the Far East: information on the morning of April 4
03 April 2020
The Republic of Sakha (Yakutia) 15:37 To reduce the down payment on the Far Eastern mortgage offer in Yakutia
Khabarovsk Krai 15:14 Duty groups will open in kindergartens of Khabarovsk 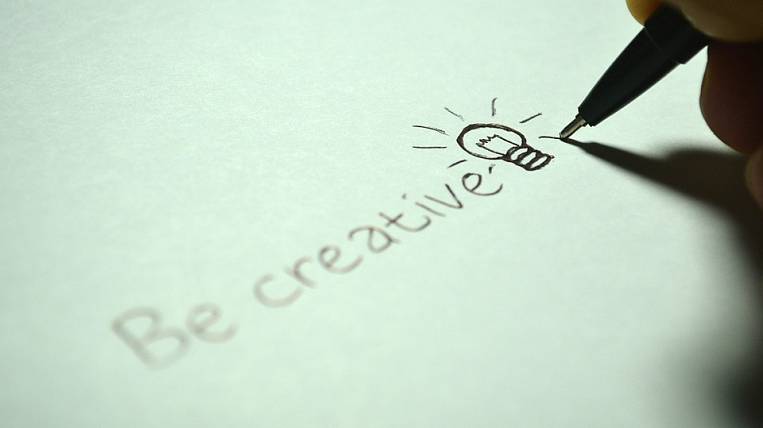 As the adviser to the president of the Skolkovo Foundation, Pekka Vilakainen, said, the participants this year are more than 700 people.

Also noted are 128 companies that have announced projects to participate. He stressed that the activity of companies in the development and promotion of innovative projects is increasing, and not necessarily in central regions or large cities.

Earlier it was reported, the startup tour "Open Innovations" is held in Khabarovsk 2 and February 3. It is organized by the Skolkovo Foundation, the government of the Khabarovsk Territory, the Far Eastern Innovation Assistance Agency autonomous non-profit organization, and the Khabarovsk City Hall.
Tags: Startup Skolkovo Applications
April 4: current information on coronavirus in the Far East
Digest of regional events and latest statistics
Related News:

Far Eastern "Startup Expedition" will be held in Vladivostok