Notice: curl_setopt(): CURLOPT_SSL_VERIFYHOST no longer accepts the value 1, value 2 will be used instead in /home/admin/web/eastrussia.ru/public_html/gtranslate/gtranslate.php on line 101
 Residents of the South Kuriles oppose the transfer of the islands of Japan - EastRussia | Far East
News February 28 2020
Primorsky Krai 11:59 Preparations for WEF 2020 began in Primorye
11:25 Experts have estimated the possible loss of the budget due to the abolition of tax for the poor
10:24 Over a thousand hectares reported on land use 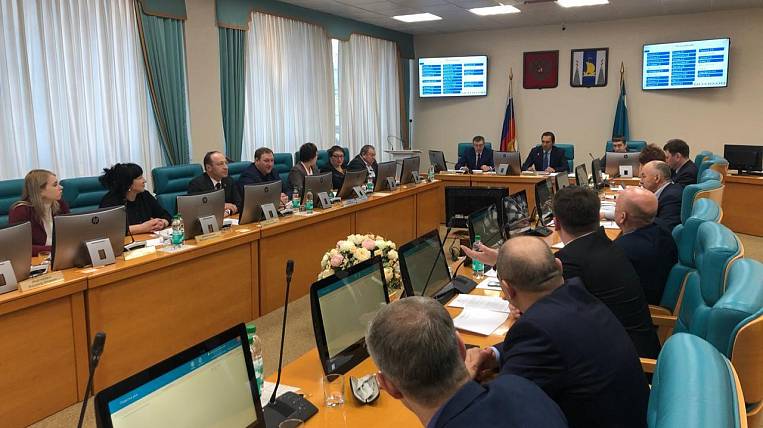 The All-Russian Public Opinion Research Center (VTsIOM) summarized the results of a survey of residents of the South Kuriles about the ownership of islands. The absolute majority of the respondents answered that Russia should not give up the islands of Japan. The results of the survey at an extraordinary meeting of the regional Duma announced the director of the VTsIOM Foundation Konstantin Abramov.

Several teams that made up the 32 specialist at VTsIOM interviewed the residents of Iturup, Kunashir and Shikotan from February 11 to 17. They were assisted by volunteers. People were asked if they knew that Japan was demanding the transfer of the southern Kuril Islands to Russia. 98% of respondents said they knew about it. The question was also asked whether Russia should transfer these islands to Japan. Only 2% agreed that it was necessary to give the islands, 2% found it difficult to answer, the remaining 96% of respondents answered that Russia should not give them away.

“We conducted a continuous survey in which 7 695 people - residents of these three islands took part. It is practically 2 / 3 from residents older than 18 years, registered on the southern Kuril Islands. We saw a rare case of consolidated voting, when public opinion in different groups in different areas of residence practically did not differ, ”said Konstantin Abramov.

VCIOM conducted a survey on the initiative of the regional authorities. For these purposes we went to stop the discussion on the issue of the ownership of the South Kuriles with the Japanese side. Sociologists conducted an apartment survey, at lunchtime they interviewed employees of enterprises, and also asked the opinion of residents in crowded places.

“I have repeatedly stated that, in their overwhelming majority, the residents of Sakhalin and the Kuriles have a very negative attitude towards conversations about the hypothetical transfer of part of the Kuril Islands to Japan. Today we received another, I think, final confirmation of this. Kuriles - is the line of Russia. And the people living at the turn, expressed their unequivocal position, ”noted the Acting Governor of the Sakhalin region, Valery Limarenko.