Notice: curl_setopt(): CURLOPT_SSL_VERIFYHOST no longer accepts the value 1, value 2 will be used instead in /home/admin/web/eastrussia.ru/public_html/gtranslate/gtranslate.php on line 101
 Gold mining company became a resident of TOP Transbaikalia - EastRussia | Far East
News January 18 2020
The Republic of Sakha (Yakutia) 10:33 A private concessionaire was chosen for the construction of a bridge across the Lena
January 17 2020
17:43 Banks reduce mortgage requirements
14:30 Putin's rating increased after the announcement of the message


Irkutsk Region 07:08 4 billion rubles will be required for the resettlement of floaters in the Angara region
06:46 The human factor could cause an emergency with SSJ 100 in Domodedovo
More news
Media News2
HOME News 05.09.2019 06:37

Gold mining company became a resident of the TOP Transbaikalia 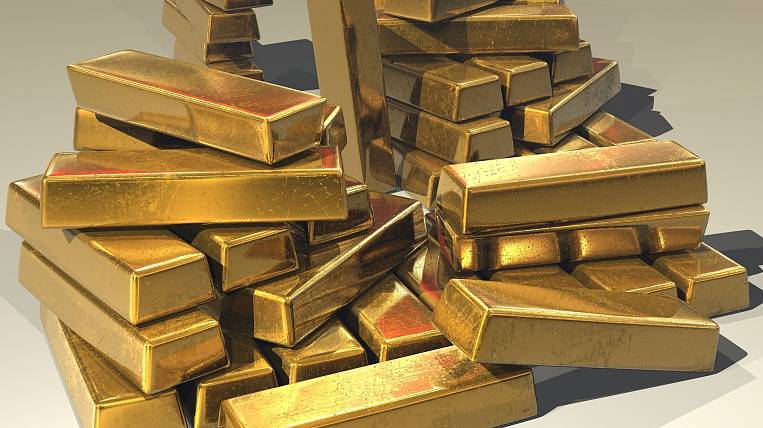 A new resident has appeared in the TOP Transbaikalia - Magnazeya Zoloto, which is a subsidiary of Daltsvetmet. It will build a mining and processing enterprise and a gold-mining plant with a capacity of up to one million tons of ore per year on the basis of the Nasedkino gold deposit. After the enterprise reaches its design capacity in 2020, it is planned to mine up to three tons of gold per year.

“We plan to create new jobs in the Mogochinsky district of the 550 bole. This is an important project for us, ”said Roman Kashuba, CEO of Daltsvetmet, adding that at the moment his company produces about 1,5 million tons of gold per year.

Investments in the economy of the Trans-Baikal Territory will amount to about 2 billion rubles. Currently, an active phase of construction and installation works are being carried out at the mining site at the mining and processing enterprise. Daltsvetmet also plans to invest in the social development of the territory of its presence. “Around the existing deposits, we are trying to maximize the support of the social infrastructure of settlements - schools, medical institutions,” Roman Kashuba explained. He emphasized that the majority of employees of the Trans-Baikal enterprises of the company are local residents.