From fishing to extreme adventures

Taras Demura, General Director of TUI Russia, speaks about the prospects of development of this area and the tourist potential of the amazing Russian Far East 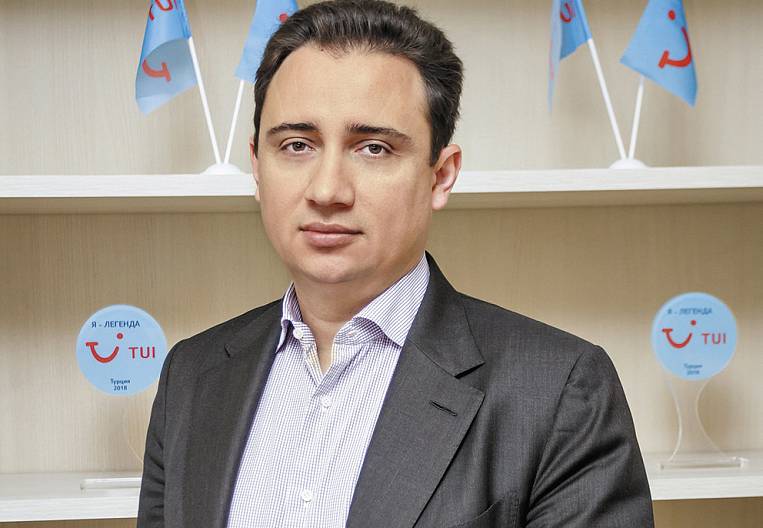 – Mr Demura, TUI Russia is the first of major domestic tour companies to start offering package tours to Kamchatka. How was this decision made?
– TUI Russia entered the domestic tourism market as a tour operator in 2015 by offering package tours to Sochi as well as excursion programmes to Veliky Ustyug. We have been expanding the coverage of our tours every year. These days, the range of package trips we offer around Russia covers practically all regions, from west to east: from Kaliningrad to Petropavlovsk-Kamchatsky. This has been possible thanks to TUI's collaborations with local authorities in Russian regions. As of now, we have concluded cooperation agreements with 28 constituent entities of the Russian Federation. In January this year we signed an agreement of collaboration for the development of foreign and domestic tourism with Kamchatka Territory.
Russians are increasingly interested in travelling around their home country. There has been an established growth trend in the past few years. TUI's appearance in the Russian Far East is the continuation of our strategy for our company's expansion in the Russian regions.

– Speaking of package tours, what do the service packages comprise exactly? What is the main audience of the tours you are offering?
– The main emphasis is made on promoting winter tourism in Kamchatka. The winter season is the time when we are able to offer the most favourable terms to tourists while the range of tourist activities remains broad. Tourists can engage in mountain skiing, heli-skiing, winter fishing, snowmobile trips, dog-rig rides, a cruise around the Avacha Bay, etc. The only exception, I suppose, is the excursion to see brown bears that hibernate during the winter season.
Group tours included in our offer either include the flight or not. The package without the flight includes accommodation with set meals, transportation and excursion services. Tourists are able to select additional options.
During the summer season, we offered over 20 programmes of different intensity and length.

– What are the company's expectations for this area of tourism? According to your estimates, how high will the demand for it be?
– In the first stage, we plan to send up to 2,000 people per year to Kamchatka. When speaking about developing large-scale tourism in the Russian Far East, we need to understand that such a product cannot take off immediately. It requires planned, systematic work together with local businesses and the media to mitigate tourists' fears linked to long-distance trips. We need to educate our retail partners, which requires a lot of effort. We have to continue the work we have started in organising information tours for representatives of the tourism sector.

– How do you estimate Kamchatka Territory's current level as a tour destination specifically, i.e. the development of the necessary infrastructure, the readiness to receive large numbers of tourists?
– Kamchatka is a well-established brand with vast tourism potential. It would be difficult to find another place in the world that has the same variety of opportunities for sports and extreme tourism, hunting and fishing, eco-tourism, cultural and educational trips. At the same time, until comparatively recently, Russians associated trips to Kamchatka with the VIP category. Our experts studied the situation, selected growth points, and within a short period generated tour packages to Kamchatka together with local hosting companies that were convenient for booking online and affordable for middle-class Russians. When finding the solution to this problem, we were greatly assisted by the experience accumulated while working with other Russian regions and the modern technologies utilised by the company.
There is a number of factors that suppress the full development of large-scale tourism to Kamchatka. The main one of them is the insufficiently developed tourism infrastructure. For example, according to statistics, there are only 111 hotels, recreation centres and guest houses offering accommodation to tourists on the peninsula and they are serviced by 180 cafes, bars and restaurants. There is a need to create a competitive environment for excursion services. The existing monopoly on the provision of helicopter excursions and the insufficient number of excursion vessels for sea cruises means that prices remain high for these services for group tours.
As far as transportation accessibility is concerned, if the tourist traffic increases, the current Elizovo Airport will require reconstruction and possibly the construction of a new passenger terminal. The territory needs modern tour buses that meet modern-day safety requirements. The matter of the need to subsidise air travel is a very sensitive one. These days, it is not difficult but rather expensive for tourists to reach the region. Aeroflot's flat rates cannot be included in package tours, which complicates the process of booking tours for travellers. Moreover, these days tourists have new demands on booking systems meaning there is a need for so-called dynamic packaging, where tourists are able to easily assemble a tour relevant to their needs from individual components (flight, accommodation, excursions) on the tour firm's website in real time, book it and immediately pay for it.

– Are these problems common for Far Eastern regions?
– Significant attention was paid to developing tourist traffic to Kamchatka and the tourism business in the Russian Far East in general during the Eastern Economic Forum that was held in September. It is worth mentioning that TUI Russia was the first major Russian tour operator to take part in the Forum.
At the Russian Tourism Agency's expo, representatives of TUI's delegation took part in joint presentations of tour products and the tourist potential of Kamchatka Territory, and presented package programmes to Kamchatka, Sakhalin and the Kuril Islands. Visitors to the forum took virtual trips using 3D goggles, learned more about tour routes, received consultations on the cost of trips, and were able to select and book a package tour offered by us.
We also generated suggestions that will put the region in the Top 5 attractive tour destinations in Russia at the Forum, during the plenary session, Developing Tourism: the Cluster Approach and Exporting Tourist Services, devoted to the prospects of the foreign and domestic tourism in the Russian Far East. They included holding a specialised workshop on the development of large-scale tourism in the Far East with the involvement of investors, carriers, tour operators and authorities; the generation of a cross-functional group for the development of the region involving the authorities, investors, and tour operators; the implementation of priority projects for infrastructure development; and the generation of a subsidy programme for carriers and tour operators.
Теги: Kamchatka tourism
Читайте также:
string(22) "Стандартный" 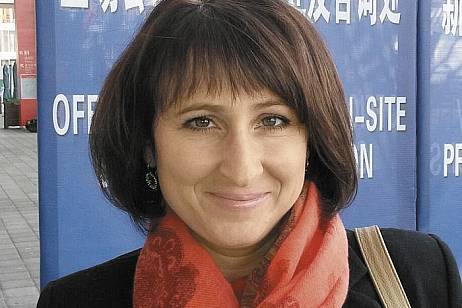