Mountains that support a blue sky, the shine of sea water, hungry arctic foxes in search of fish, islanders with a piercing gaze, a whale's vertebrae under northern sun rays and boundless icy expanses are in his lens. We take the liberty of appointing Dmitry Utkin the main photographer who celebrates the wild nature of the Commander Islands. On his page on LiveJournal, he says, "I want to tell about the people and animal world of the island of Bering. After all, not everyone can get here, but you can see it here." Thanks to Dmitry, we know what they are: islands in the Bering Sea, overflowing with beauty. 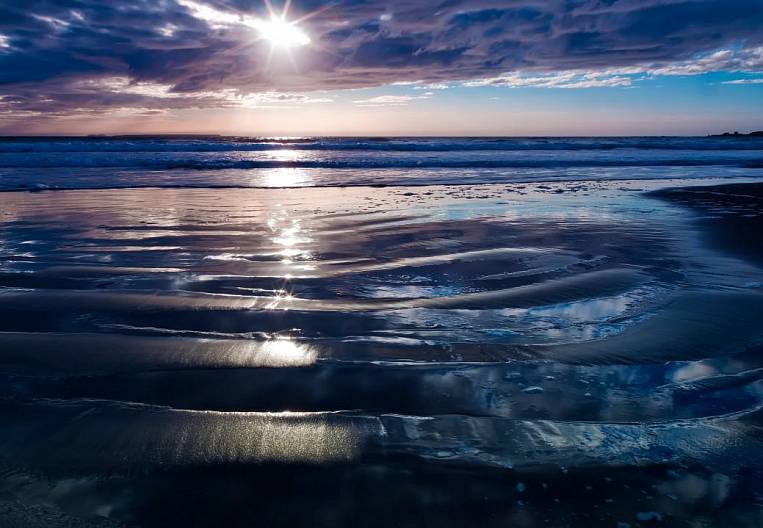 Фото: Lori.ru
– You live on the island of Bering, in a region that thousands of tourists from all over the world are dreaming about. What is it like?
– Living on the Commanders? It's possible! But there are certain complications. Is it possible to live without them? Little sun, damp, stormy wind, the vast Pacific Ocean, naked hills, autumn tundra strewn with mushrooms. Near the village are bird colonies, partridges, arctic foxes, sea mammal rookeries with northern fur seals, sea otters, seals. The morning cries of gulls nesting right on the roofs of houses, Japanese SUVs and ATVs on the street, and a wonderful museum. New houses are being built, and part of the village roads has been concreted. Beautiful? Yes. Interesting? Yes. But expensive. The flight from Petropavlovsk-Kamchatsky to Nikolsky, if I'm not mistaken, is RUB 35,000 one way. The residents of Kamchatka can get there for 13 thousand and change. There is also a cargo-passenger ship, the ticket costs about 15,000, including meals. It reaches the island in 36 hours. The schedule is according to the weather. The Pacific Ocean can delay exit to the sea for a couple of weeks. Problems with food: vegetables, fruits, eggs, much of what can be freely bought on the continent, becomes a deficit here even in the summer period. To say nothing of winter. Therefore, the residents of Nikolsky make food supplies, for in each family there is not only a refrigerator, but an additional freezer. Agriculture in the past decade has not been available at all, as the transportation of animal feed and electricity is too costly. Very rarely, someone grows cucumbers and tomatoes for their own consumption in greenhouses, or keeps a dozen chickens. It's not Monte Carlo, that's for sure, but you can still live here.

– Do you often travel around the islands?
– I managed to ride and walk around the Commanders to my heart's content. I used to visit the islands of Medny, Ariy Kamen, Toporkov for work, in order to guard and count marine mammals on the islands. Now I do not work anymore and I'm only on the island of Bering. The rest of the islands have become inaccessible to me. Now this is the territory of the reserve.

– According to statistics, the number of tourists visiting Kamchatka is growing. But do you feel it in real life?
– I do not know how it is in Kamchatka, but on the Commanders, in my opinion, the number of tourists is not growing, but, on the contrary, is decreasing. Many photographers would like to get here. Those who have come here want to return not for a couple of weeks, but for months. But, again, it is difficult to do because of the cost of travel. Even if you do not take into account the high cost of tickets, the weather of the Commanders remains an obstacle for tourists. Personally, I have had situations when, trying to fly from Petropavlovsk-Kamchatsky to the island, I had to live in a hotel for two or three weeks, and some "lucky" people have been stuck for about a month. And this is in the summer. To say nothing of other seasons. In the winter, there are no tourists on the island at all. Although it is much easier to move around the Commanders on snowmobiles than during the summer. Besides, there is still terrible internet connection here, and it is available only in the village, and the same goes for telephone communication. It's sad, because we are in the 21st century!

– As someone who has been living on the Commanders for a long time, have you noticed serious changes?
– Of course, there are changes. In the last year, on the 275th anniversary of the discovery of the island, a hotel was built, but it is still not working for reasons unknown to me. The population began to hand over apartments to tourists and people on business trips, and to provide transport services: they take them to rookeries or boat fishing. But this is a very expensive pleasure.

– Thanks to your photos, some tourists make the fateful decision to visit the Commanders. What is the role of a photographer in the development of tourism today?
– As it goes in the song from the "Flying Ship" cartoon: "...the most harmful of people. Is a villain storyteller. That's really a liar..." This song seems to be about a photographer! He chooses the right light, time, weather, looks for the point of shooting, uses cunning lenses and filters and waits, waits, waits. Winter and summer, autumn and spring, in any weather. As a result, a beautiful picture, looking at which tourists hope to take an even better picture. And so they go, travel and fly. If luck happens, it gives a boost for further trips, this time with friends and relatives. And then it turns into a disease, you cannot stop the constant strive for unexplored territories. So photography is a dangerous virus that infects and charges people for the eternal search for new places.

Dmitry Utkin was born in 1955 and has been doing photography for more than 20 years. He is the winner of many professional photo contests, with wild nature as the main and the most favorite hero of his shots. For more than 10 years, he has been living on the Commander Islands.
Теги: Far East the island of Bering Kamchatka 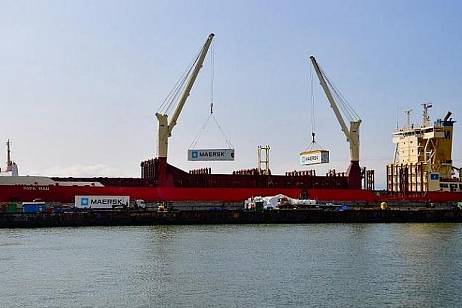