“Our mission is to support and develop non-commodity exports” 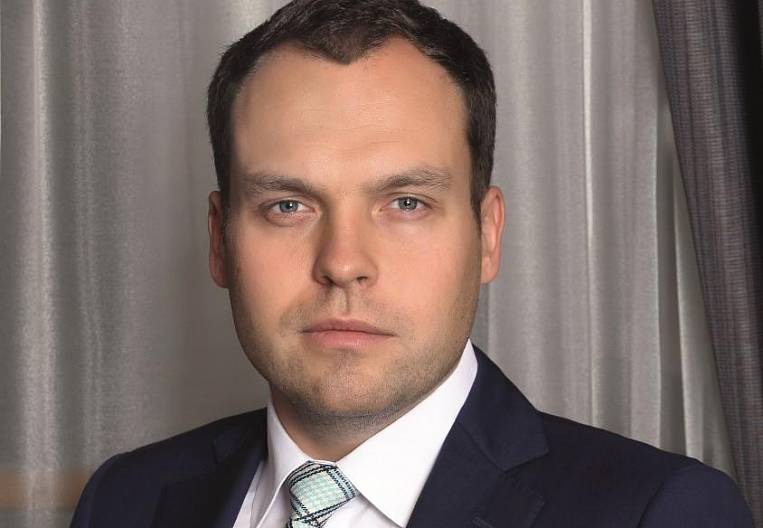 I would also like to note that services exports are growing. This is an important indicator, because here we are dealing with not only the export of finished products (such as planes or cars), but with the development of service centers utilizing Russian specialists. Recently, more and more attention is shifting to tourism and education exports: we have a lot of potential in these areas, and we should take advantage of that.

– Is the REC involved in efforts to open up markets to our manufacturers? What is the situation with exports to our neighbors in the Asia-Pacific region?
– In the first half of 2017, non-energy non-commodity exports to the Asia-Pacific grew about 30% compared to the same period last year. China is one of Russia’s key partners in the region, but we should also mention positive developments in deliveries of Russian products to India, the Republic of Korea, Japan, Taiwan, Vietnam and Indonesia.

As an example of recent developments facilitating the growth of deliveries to the Asia-Pacific, I would like to mention the launch of a new export railroad route to China, which was accomplished by the REC in partnership with Russian Railways, Russian Railways Logistics, TransContainer and Freight Village RU. The advantage of the new route is the decrease of delivery times by up to 14 days, together with significant reductions in expenses. In the first three months since the route was launched, 53 containers were shipped, and trains depart every two weeks. The main goods shipped are flour, metalwork, home care products, motor vehicles, plastic pipes and fiberglass. The total value of exports to China was around USD 7 m.

– The Russian Government has approved the REC Development Strategy up to 2019. What are the main aims and targets that need to be met?
– In 2016, the REC, EXIAR and the Eximbank of Russia were integrated on the functional and organizational level. The goal of integration was to improve the quality of services and to increase the scale, zone of operations and growth rates of the unified organization.

A key result of optimization and reorganization efforts in the integration process was increased client satisfaction, due to the new unified business process for working with contractors and the transparency of the entire process for exporters and foreign partners. The idea of making a “single window” is reflected in the establishment of a general front-office, in the unification of client application processing, in the development of a unified information system and risk assessment model and in the integration of back-office functions (strategy, IT, PR, HR, etc.). As a result, we have a unified structure for supporting exporters and an integrated business process for working with Russian companies operating in the international market and with their foreign contractors.
Following the integration and the expansion of the RECs functions, a new development strategy up to 2019 was worked out, setting ambitious goals and defining a wide array of tasks. Based on these, the following roles have been established for the company in the system of state support and development of exports: acting as a unified institution supporting exports through a system of financial and non-financial support tools; coordinating state policy regarding exports; acting as a government agency for certain functions, services and subsidies.

With regard to specific KPIs, by late 2017 a unified center for coordinating and supporting exports will be formed around the REC, which will provide at least USD 20.3 m in support. What is important here is not only the total volume of exports, but the number of exporters: we are to support more than 6,600 companies. By the end of 2019, the value of exports supported by the REC should be no less than USD 34.7 bn, and involve no less than 7,700 exporter companies.

– Which financial support mechanisms are currently most popular with the RECs clients? Have there been any changes to the export insurance model previously used by EXIAR?
– Our mission is to support and develop non-commodity exports through involvement in government policy and through the creation of an effective, unified development institution. One of the results of the integration of the REC Group was the formation of a unified bloc for financing exports, which includes EXIAR and the Eximbank of Russia. This synergy has resulted in the improvement of business processes, made export credit insurance more widely available and significantly increased the speed at which decisions regarding deal financing are made. At the same time, the REC financial group does not compete with other players in the financial market (such as commercial banks), but cooperates in supporting Russian companies operating in foreign markets.

EXIAR insurance is equally available to all banks, from the largest to small local banks. Short-term receivables insurance remains one of the financial bloc’s most popular products. This service is designed to protect Russian companies, as well as the banks that finance them, from the risk of commercially or politically caused default of foreign buyers. Coverage applies to regular deliveries of homogeneous goods to regular foreign customers with deferred payment. EXIAR’s period of coverage for this product is generally one year.

In July, a new, specialized program was launched with the aim of motivating banks to finance export deliveries. The REC Group provides financial support to exporters.

With the new program, Russian exporters and foreign buyers can receive financing at low rates, due to the government providing banks with compensation for part of the rate. To support exporters, a financial organization must have operated in the market for no less than five years, have no less than RUB 25 bn in capital and have no overdue taxes, fees or other mandatory payments or any restrictions on banking activities.
Our main purpose is to create internationally competitive conditions for financing contracts involving Russian businesses. This will be achieved through developing financial products and supporting infrastructure for exports.

In our work, we use global best practices for state support of exports. We are evaluating the potential for expanding the REC’s arsenal with project and equity financing for Russian exporters. 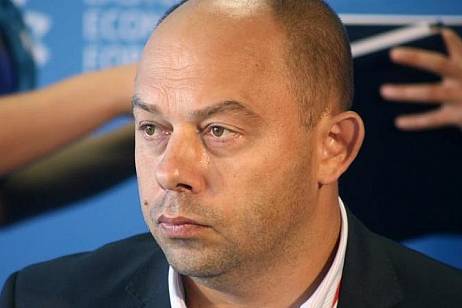 Читать далее
English "The Far East is being greatly supported, but businesses should also be more active"